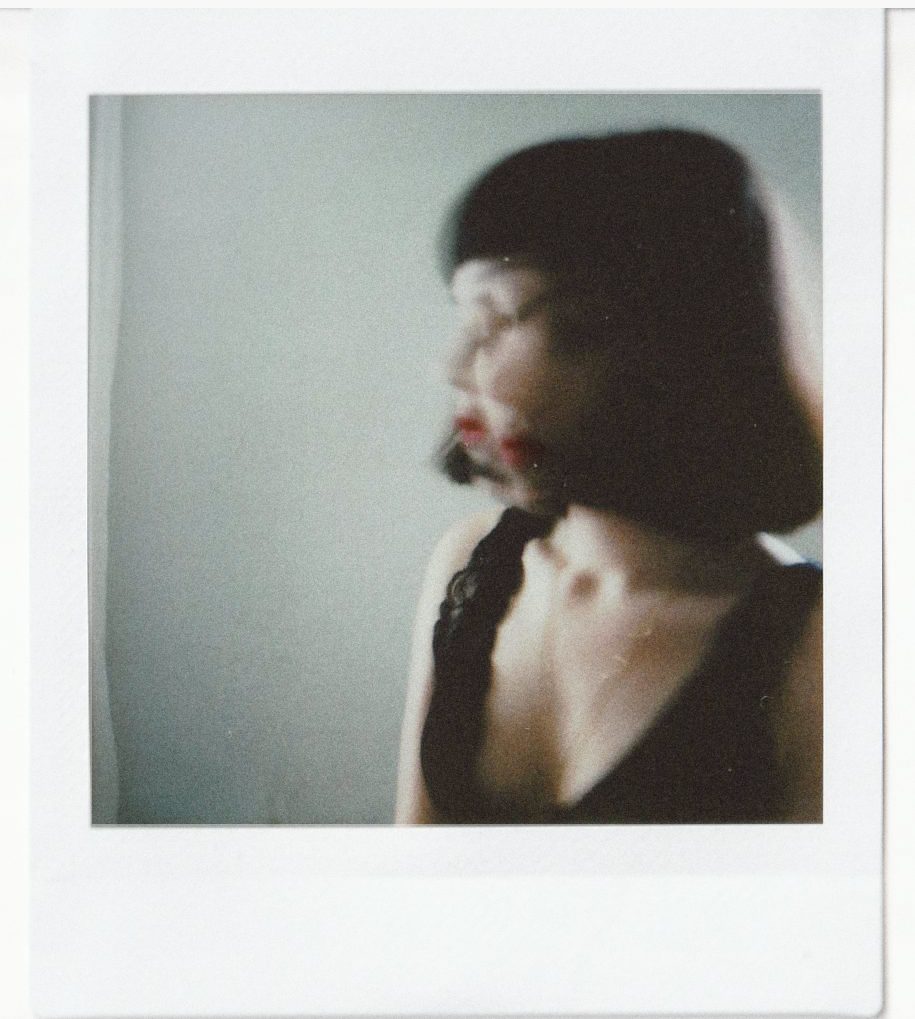 Lola Rossi is a French creative, based between Paris, London & Berlin –– specializing in photography + art direction.  Inspired by cinema, underground culture and futuristic visions –– Lola’s work is moody, emotionally charged and cinematographic. Her eye-catching imagery and distinct use of color and light have led to many exciting brand collaborations such as Zalando Lounge, Bacardi, Richard James, Archibald London.

Lola grew up in the south of France, after a master degree in VFX, she combined her skills to work as a multimedia artist. She is now splitting her time between personnal and commercial works.